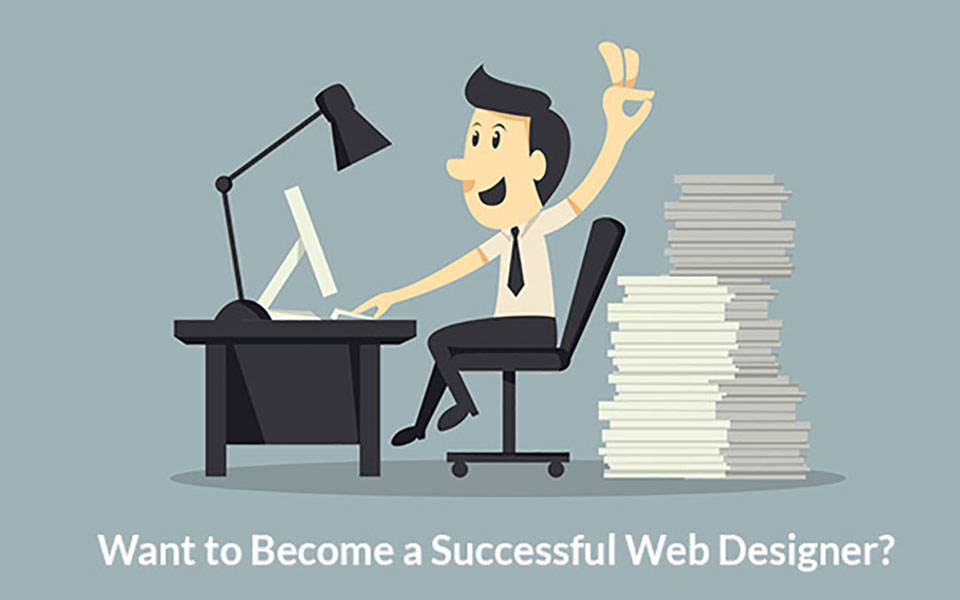 What Does It Take To Be A Successful Web Designer?

A path that a novice web designer has to take to reach success is long and thorny. Learning HTML is far from being enough to make money as web design requires much more knowledge and many more skills to pay off.

The knowledge of the HTML is the basic skill, but an individual that wants to succeed in the world of web design has to build on it. Knowing only HTML will give you a title of a web designer, but you will lack skills to complete projects and make money.

What languages to learn apart from HTML

The number of programming languages is huge and learning even the part of that whole is nearly impossible. But a successful web designer is a stubborn individual that learns continuously. A developer will stop making money once they stop with education and thus an intelligent web designer will acquire new things every day. 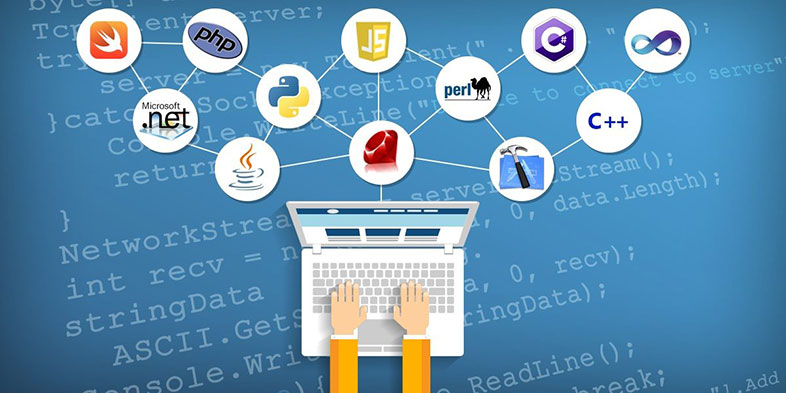 The knowledge of JavaScript and CSS is mandatory to anyone who wants to make money through web design. But these three languages are just basics, and the product you make through them won’t be good enough to compete with the competition that uses additional languages to create a superior product.

PHP, PERL, ASP, C++ are just some of the languages a web designer should know. Knowing all of them isn’t crucial, but the knowledge of each of them will give you an advantage over the competition.   They will provide you with the possibility of taking an alternative approach to the project and come up with designs that don’t follow same old pattern everyone else follows.

A web designer is on an everlasting quest for knowledge

If you want to be a successful web designer, then you will have to acquire a love of learning. New advancements in tech happen on a weekly basis, and a web designer has to learn about it as fast as possible.

There is stuff to learn even though nothing new concerning web design came up. The knowledge of every programming language as well as the ability to work with some less known tools is out there, and it’s up to you to grab it. 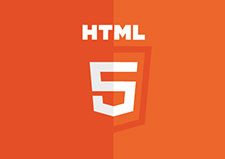